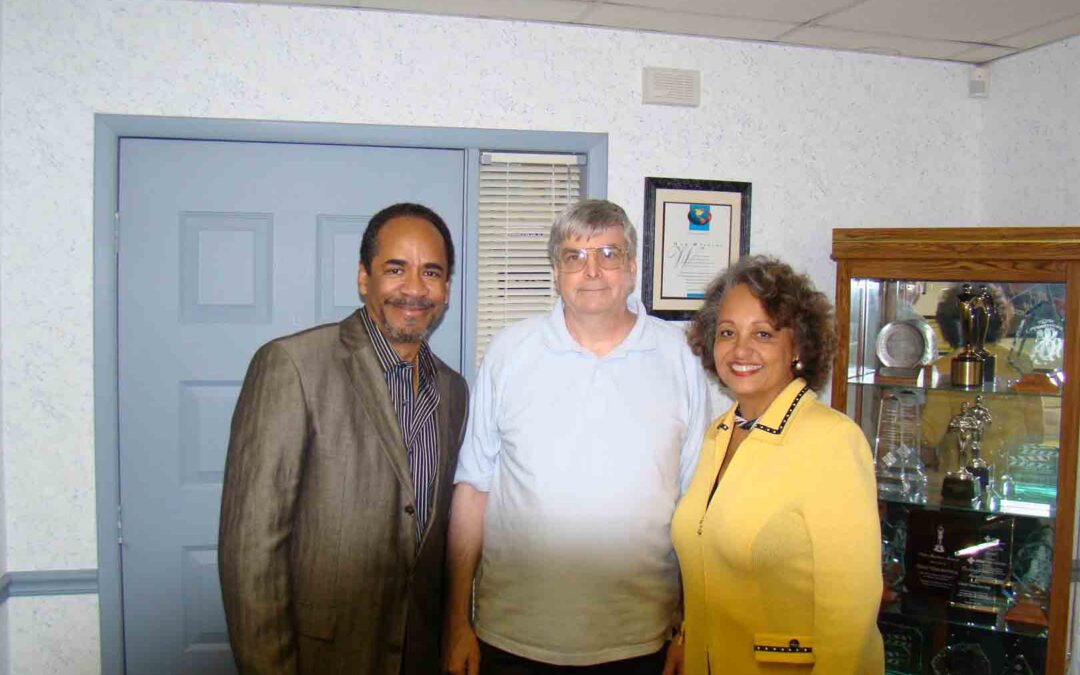 We all associate actors with roles they once had that impact us. Maybe Sean Connery is James Bond for you because that’s who you grew up seeing play the role. For me, it was Roger Moore. As a video producer, I have had the occasion to work with several stars. One of them was Tim Reid. Now I remember Tim as “Venus Flytrap” on WKRP in Cincinnati, but if you are younger, you may know him from other shows like Simon & Simon, Sister Sister, and That 70s Show.

For several years we worked with Tim and his wife Daphne to produce the TV spots for the Virginia Scholarship and Youth Development Foundation. It was a charity that he started which raised money to send qualified high school graduates to college. It was a pleasure working them with year after year.

I found the Reid’s to be very generous and down-to-earth people. Being professionals, they nailed the commercial spots in a couple of takes, which left room for a lot of small talk. Here are a few facts that I learned.