Moon Landing What a Memory 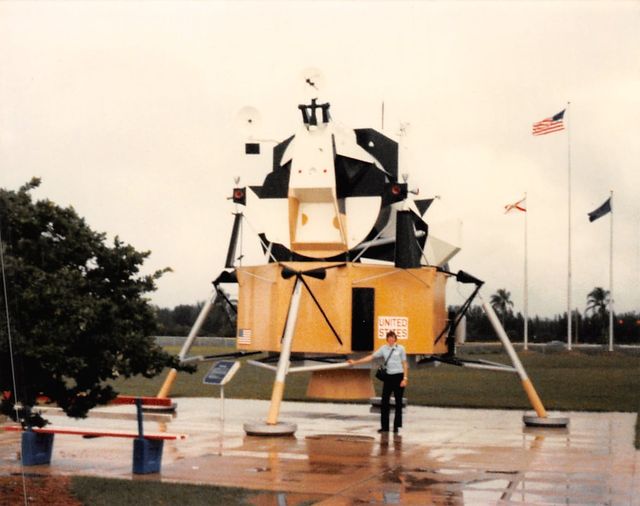 I have always been a fan of the space program. I followed every mission from the first Mercury flights through the Gemini missions and of course Apollo. The moon landing 52nd anniversary is this month. In 1969 Apollo 11 launched on July 16 and landed on the moon on July 20. It was a great event that took over 400,000 scientists, engineers, and technicians to do.  I can still remember listening to that landing and watching those first steps.

Here are a few lesser-known facts: