Back Up Stops Elvis From Crashing A Wedding 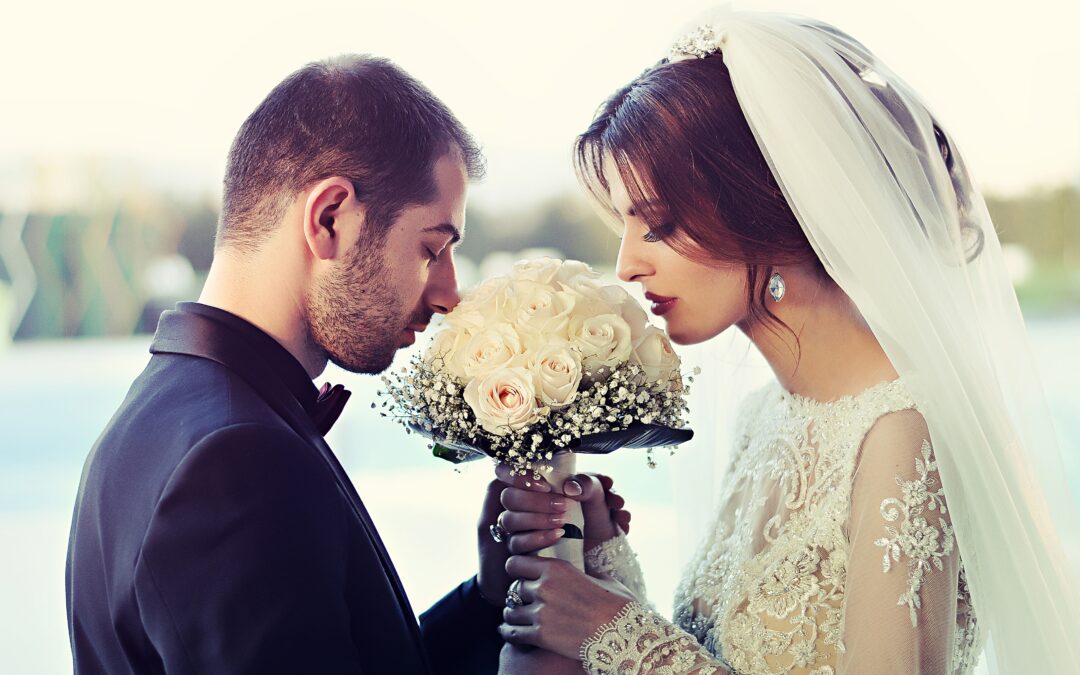 You know, in business it is good to have a backup plan for a variety of things. In our video and marketing business, we are certainly backing up as many of the systems and files as we can. As far as computers go and video files, all of these are backed up in several locations. I learned the importance of having a backup, early on in my business career. In 1984 when we were just getting started, I was shooting a wedding and back then it was in VHS. Videotaping weddings was very new, and you had to really fight your way into a church. I mean the churches were not very receptive to video. They loved photographers, but videographers not so much. One Catholic Church in Virginia Beach was extremely strict and made us place the cameras far from the action. Well, we had zoom lenses, but our problem really was with audio. We had no wireless mic at the time and did not want to rely on getting the audio from the priest’s microphone.
So, we placed a flat microphone called a “PZM” where the vows would be said. Unfortunately, the cable had to run almost 50 feet to reach the camera. Now at the time, I did not know about the importance of using XLR audio cables and decided to connect two of “Radio Shacks” best 25 ft cables together to make it work. I did not know at the time, that when you connect two cables that are not shielded very well, like the ones that I was using, it can actually create an antenna of sorts. So, you could in theory pick up taxicabs and radio stations and all kinds of stuff. I hooked it up and it all sounded great. The microphone was plugged into the mixer as one of the inputs, and a “on-camera microphone” was used as a second input for everything except the vows. The wedding started and I was monitoring the sound. Everything was fine until the big moment, “the vows”. At that time, I killed the on-camera microphone on the mixer and raised the level of the “PZM”. Imagine my horror as I heard Elvis Presley faintly in the background along with their vows! Thankfully, we had a second camera running a backup audio track that we could use to fix it in editing. Without that backup, we would have a very unhappy couple out there with Elvis Presley singing “Suspicious Minds” under their vows. It is funny now, but it certainly wasn’t funny at the time. Backups can be a real benefit and I encourage anyone in business to back up your systems, and equipment wherever you can because you just never know.