Producing Your Own Promo Video 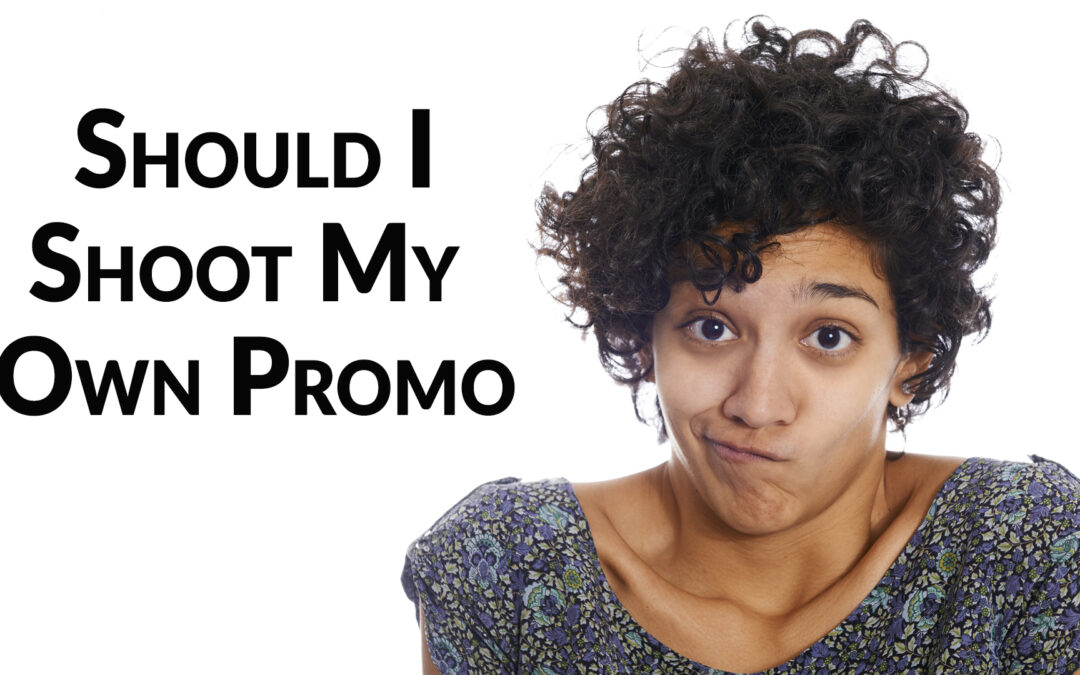 Is producing your own promo video a good idea? Well maybe. It all depends on your content and how you want to be seen by your client. I am reminded of a customer who came into our office in the late 1980s. He had shot a video with his camcorder to promote his company and had brought the VHS tape in for us to make 200 copies. As we talked, I learned a little about his company and that he was sending this tape to prospective customers. I wanted to make sure the master was ok, so I popped it in the player. As I watched I made a mental list of problems that I saw with the promo.

I finished watching the video and as I ejected it, he said,” Well, what did you think”?

I hesitated and then said, “Look, we can do whatever you want, but it has a lot of problems and I think you would be a lot better off having it shot professionally. “

“That’s ok, it doesn’t have to be great, in fact, my competition isn’t even using video.”

“Well, people judge you and your product by the video they see, I explained. If they see a bad video, subconsciously they are thinking,

“If this company thinks this is good enough to send prospects, how good is their product?”

It simply raises quality concerns and then your competitor wins by default.”

“I never thought about it like that”, he said.

We ended up shooting the video correctly and it was a success. Remember, people see high-quality video every day. They may not know exactly what’s wrong with a bad video, but they can spot a cheap one a mile away.