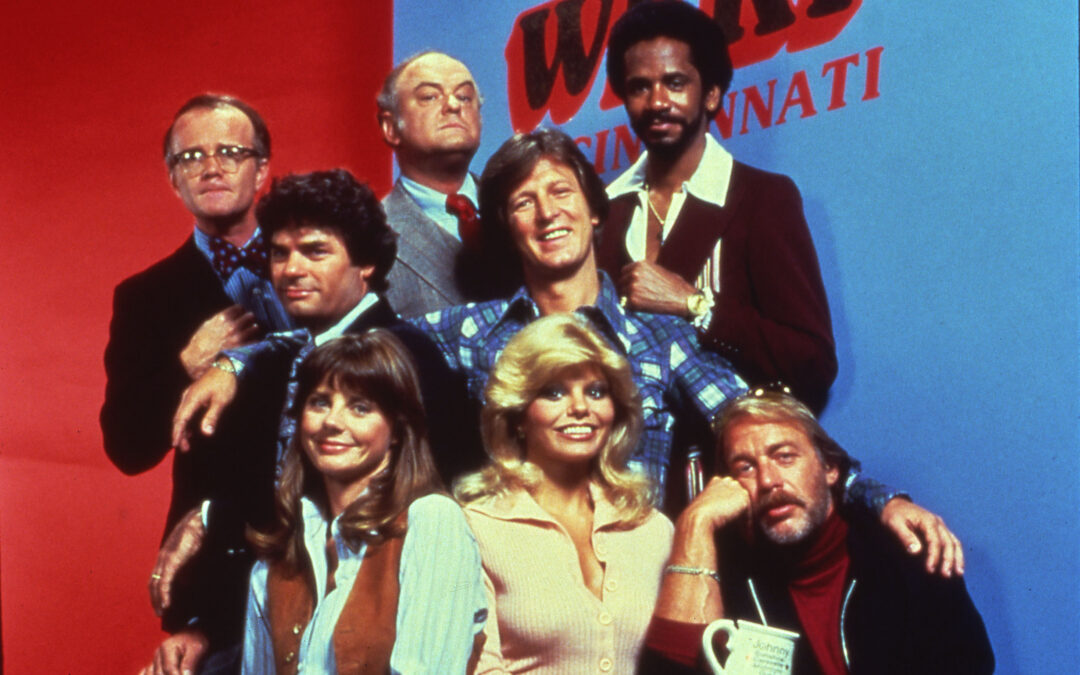 I love the behind-the-scenes stories of movies and TV shows. Sometimes it is better than the movie or show itself. I recently wrote about Tim Reid, (Venus Flytrap on WKRP in Cincinnati) being in the studio to record commercial spots. One of the fun facts that I picked up was that the closing song for the credits is pure gibberish.

The story was that for the end credits they wanted a hard rock number and Jim Ellis an Atlanta musician submitted it, but had no lyrics for it yet, so he deliberately filled in the lyrics with gibberish. The producer Hugh Wilson felt it would funny and decided to leave it that way.

I have attached the closing credits for you to hear for yourself. https://www.youtube.com/watch?v=FhAfXTzR2rQ&t=56s