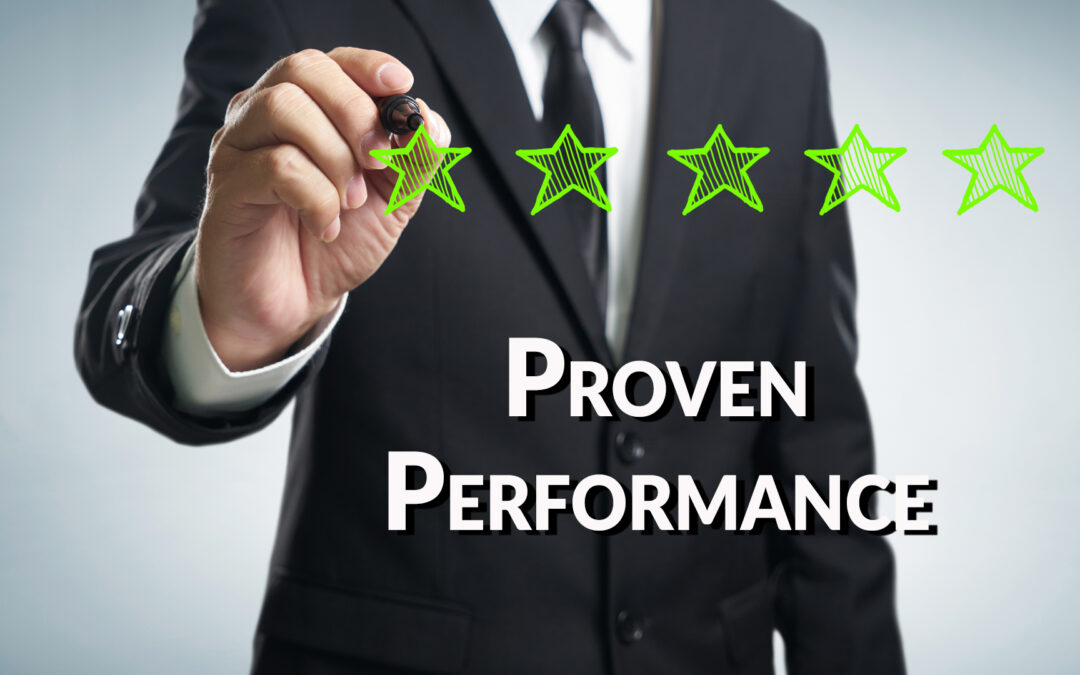 When buying anything nowadays, we look for a good review. In fact, reviews have become the new word of mouth. A good review about a product, even from someone that you don’t know, actually has more influence than websites, commercials, ads, or anything else except a review from someone they do know. A good review demonstrates an ability to perform, builds trust and social proof. With enough good reviews, you become bulletproof and credible. It can at times get you special consideration or an expectation of high performance and results. An example is when the Beatles went to release “Hey Jude”. It clocked in at over 7 minutes long which was 3 times as long as most of their songs. Some questioned whether the radio stations would even play a song that was over seven minutes long. John had the perfect answer.
“Of course they will play it, we’re the Beatles!”
He was right, and “Hey Jude” turned out to be a huge hit. In fact, it remains The Beatles’ most commercially successful single, selling more than eight million copies worldwide topping the charts in 11 countries. The Beatles had demonstrated their credibility, consistent performance, and bankability. The radio stations realized that.
We help our clients communicate with their prospects and clients to form review-worthy relationships. Give us a call, and let’s see what we can do for you.